April 21, 2021 – Block.one, the developer of the EOSIO open-source software, today released an economic analysis conducted by Prysm Group for a proposed Stake-Based Voting and Rewards Mechanism, which introduces an alternative model for inflation distribution on the EOS Public Blockchain. The proposal serves as a guidepost for the EOS community as they consider the released code.

Operated by a global network of token holders, the EOS Public Blockchain was created by thousands of developers around the globe who harnessed the power of EOSIO to create one of the most performant and decentralized public networks. Community-driven innovation serves as the foundation for EOS Public Blockchain Network, drawing consensus from stress testing, identifying critical issues and iterating in real time. When considering the new proposed model, developers, token holders and block producers have the opportunity to evaluate and identify the ecosystem’s core economic incentives and structure.

The analysis by Prysm, a leading consulting firm specialized in the economics and governance of blockchain and digital assets, compared the proposed model against other networks, including Ethereum, Polkadot and Cardano. The insight from the report provides a starting point for the community to discuss inflation and withdrawal rates for the EOS Public Blockchain, as ultimately these parameters would need to be set by the community should they choose to adopt and deploy the proposed staking mechanism. The analysis provides suggested ranges for the consideration of token holders, block producers, and developers on EOS.

“EOS is first and foremost a community of people, and as its vision continues to crystalize, we aim to thoughtfully advocate for advances in the network’s economic alignment,” said Rick Schlesinger, SVP of Public Blockchain Engagement at Block.one. “By partnering with Prysm Group, we’ve introduced a data-driven approach that advocates for increased network resilience while democratizing inflation rewards and driving token holder alignment.”

As part of Block.one’s continued contributions to the EOS community, the company launched a new bounty program, encouraging participants to offer feedback on the code, and it will add participation in this process of testing and feedback to the discretionary voting criteria as an added incentive for block producers to actively engage and test the released code.

About Block.one
Block.one is a software firm specializing in high-performance blockchain technologies. A pioneer in distributed ledger innovation, Block.one develops the EOSIO open-source software, which is widely regarded as the market leader for blockchain power and scalability. Companies and developers around the world use EOSIO to create secure, transparent, and performant digital infrastructures.

Block.one is committed to empowering society by providing technology and products that enable trust in transactions, transparency in systems, and efficiency in how the world works. To learn more about Block.one, please visit block.one.

Disclaimer
Important: All material is provided subject to this important notice and you must familiarize yourself with its terms. The notice contains important information, limitations and restrictions relating to our software, publications, trademarks, third-party resources and forward-looking statements. By accessing any of our material, you accept and agree to the terms of the notice. 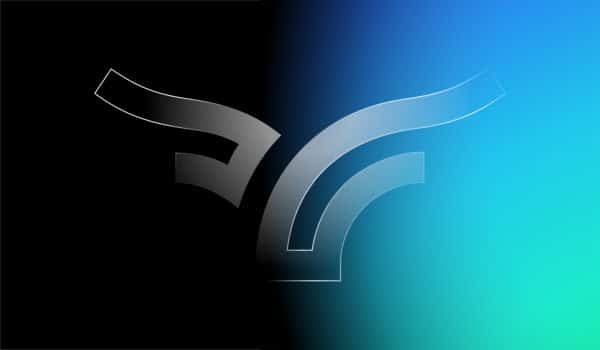 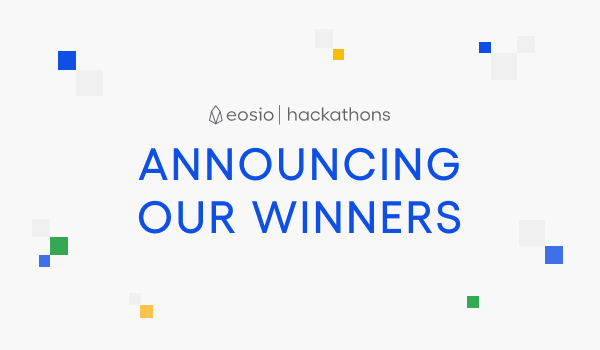 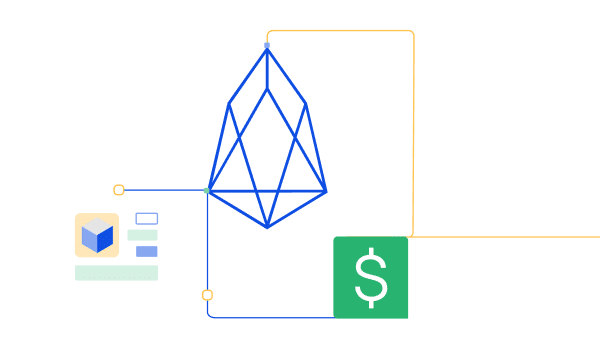 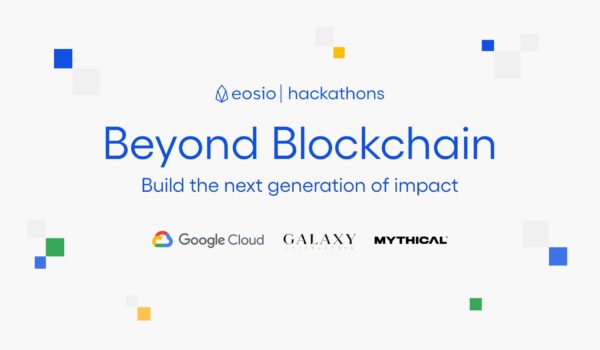 Block.one Launches Beyond Blockchain Hackathon: Combining the Power of Blockchain and Cloud