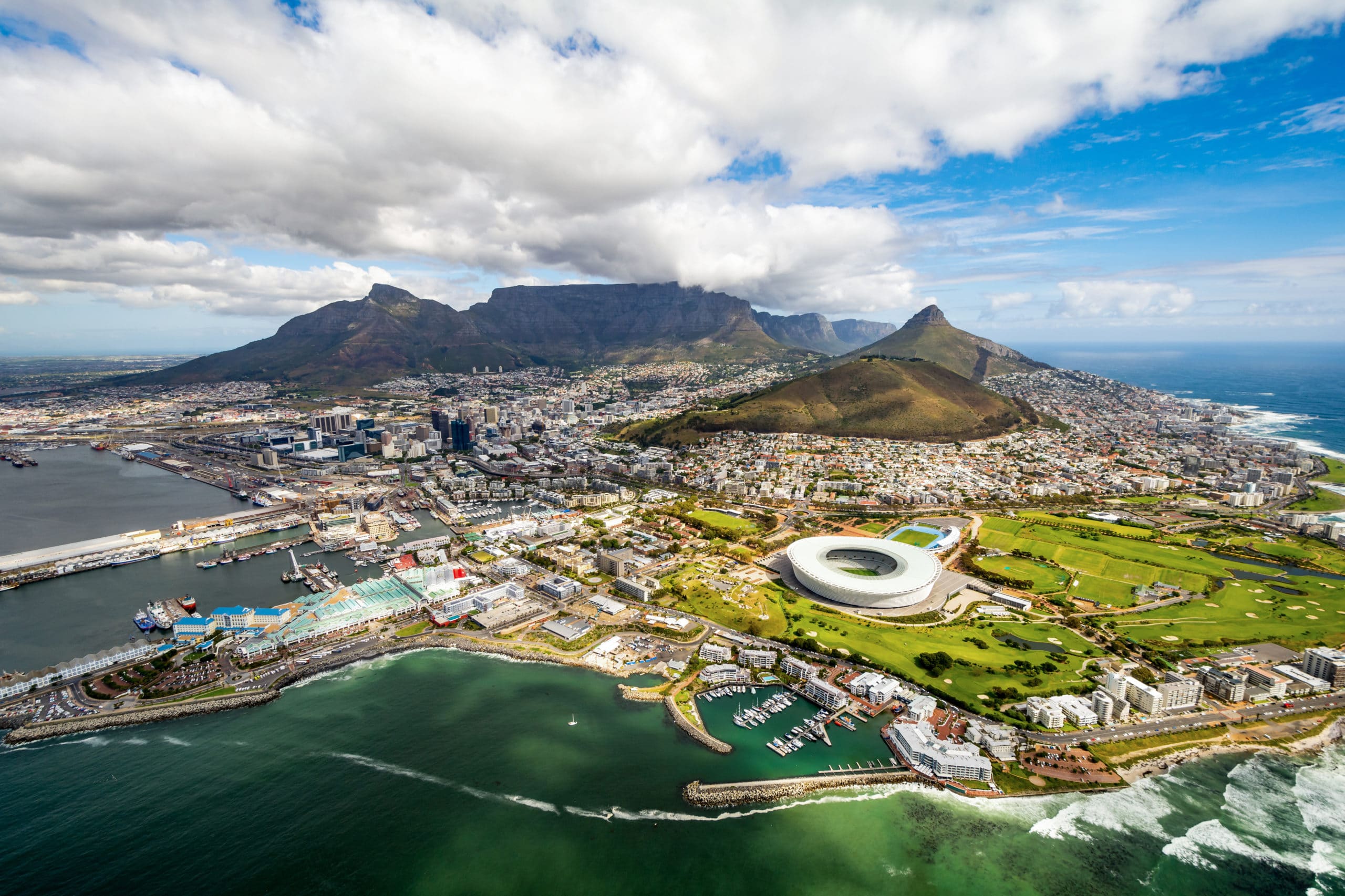 Cape Town, 3 December, 2018 – Block.one, publisher of the ground-breaking EOSIO blockchain protocol, kicked off the Grand Finale of its EOS Global Hackathon series in Cape Town this week, with its EOS Venture Capital (EOS VC) business unit set to award US$500,000 to one winning team on December 7.

The Cape Town event is the finale of the EOS Global Hackathon series, which has been held in five continents around the world this year, and has involved a total of 1,724 participants. Following the final event, EOS VC will have awarded US$1.5 million in prize money in the series.

A total of 19 teams from the previous EOS hackathons will be competing this week, with three African teams – all from Kenya – joining as finalists from the Block.one Africa virtual hackathon held last month.

The Grand Finale involves an Incubation Week, an intensive seven-day program in which finalists attend expert talks and sessions to learn more about important business and blockchain topics.

Each day of the Incubation Week has a theme:

Specific session topics include: know your customer, token ecosystems, financial modeling, and investor strategy, among others. Participants will also receive daily coaching and feedback from Block.one mentors on product development and how to formulate investment pitches.

The event will culminate in a Demo Day where finalists will showcase blockchain-based applications they have been working on and compete for the grand prize.

A panel of international judges, including global technology and blockchain leaders, will select the winner.

The winning project will be chosen based on the following criteria: whether it has a sustainable business model that can grow with outside investment; if it has a market large enough to succeed; the feasibility of its use as a scalable blockchain business; the quality of the presentation pitch and demo and its real-world application and the ability to solve an existing problem.

“We believe blockchain will redefine the Internet and society,” said Block.one President Rob Jesudason. “EOSIO will ease the path to adoption of blockchain technology by creating a system that makes doing business more safe, secure and transparent. The potential to change existing centralized models of commerce and communication is exponential.”

Ahead of the Demo Day and awards ceremony on December 7, finalists will also have the opportunity on December 6 to participate in a Block.one-sponsored off-site tree planting exercise.

The tree-planting is part of Block.one’s commitment to the environment and is in-keeping with its approach to the development of the EOSIO blockchain protocol, which is also more energy-efficient than other blockchains, due to its use of the Delegated Proof of Stake (DPoS) consensus mechanism and the absence of digital token mining on the blockchain.

The teams competing in the finale are: