It has only been seven months since the launch of the EOSIO blockchain protocol published by Block.one, but today there are at least 260 projects being built on one of the newest blockchain software solutions in the market. 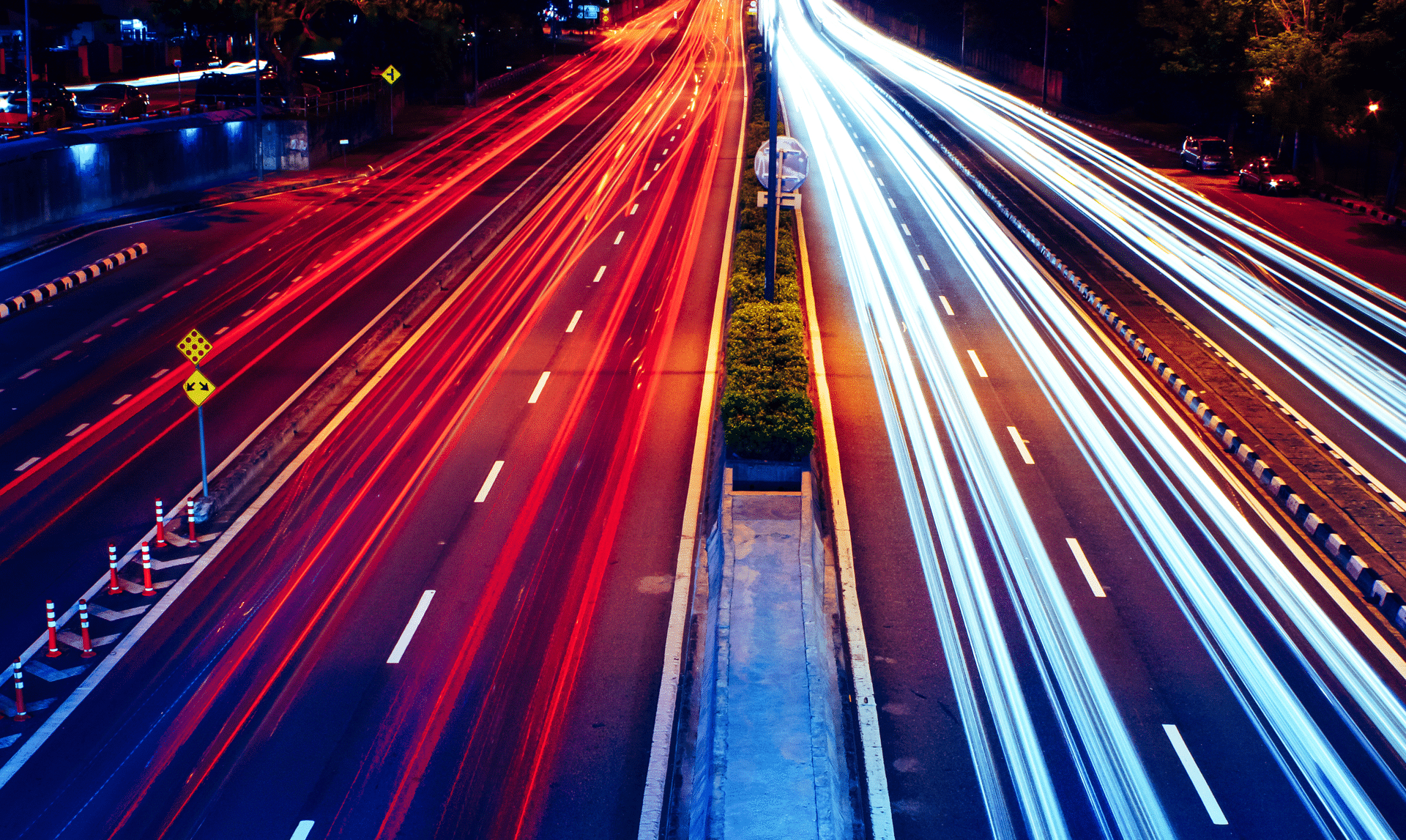 It has only been seven months since the launch of the EOSIO blockchain protocol published by Block.one, but today there are at least 260 projects being built on one of the newest blockchain software solutions in the market.

It is unclear whether this is a record in terms of adoption in blockchain, but by any objective measure it looks impressive. The obvious question is: why?

The attractions of blockchain systems are well documented. They almost all offer security, immutability, traceability and no single point of failure. That much is evident.

So why are people choosing EOSIO, rather than any other alternative? Indeed, why are decentralized blockchain applications built on other blockchains migrating to EOSIO?

The answer seems to be in the radical improvements in speed, cost, scalability and sustainability that EOSIO offers.

To date, EOSIO is the most used blockchain software in the world. All the applications that are being built on it offer services with real-world utility. And from ride-hailing to music sharing, fitness tracking to digital payment, EOSIO apps have emerged as the safer, faster and cheaper alternative. As Simon Szczepankowski, CEO of the smart contract delivery platform Buddy, commented, “EOSIO, with its ability to process thousands of transactions per second, and its minimal associated fees and confirmation times, is the best next-generation blockchain.”

After analyzing feedback from developers and entrepreneurs, below are the four reasons why applications are being built on EOSIO:

Some existing blockchain systems process transactions at an average speed of 15-20 transactions per second. This means it has only limited real world usage. For businesses that need to transact with thousands of customers simultaneously, for example, this transaction speed is insufficient. EOSIO, on the other hand, has been benchmarked to process over 4,000 transactions per second on its public blockchain, which means that it is 200 times faster than its closest competitor – and that’s just the public network. With private implementations of the EOSIO blockchain, it can achieve even higher speeds with recent software updates. For any business that needs to process thousands of transactions at any given time, having a system that works at these speeds becomes very attractive.

Applications built on EOSIO have much lower latency than those on other blockchain platforms. In other words, you won’t have to wait hours or even minutes to know if your email was sent, your payment was processed, or your food order actually went through. By using EOSIO apps, consumers and enterprises do not even need to know that they’re using a ‘blockchain app’; all they know is that whatever data they have inputted for any transaction is more secure but no slower than your normal, non-blockchain app. In the words of Alex Casassovici, founder of the gaming network Azarus, “With EOSIO, users can interact with the blockchain without having to know how it works.” This is key to driving mass adoption of blockchain technology, as it amplifies the unique benefit of blockchain without compromising existing conditions that all users take for granted, such as speed and convenience.

Unlike other blockchain protocols, EOSIO offers a more favorable cost model for consumers and developers, as it eliminates the need for transaction fees. From a consumer standpoint, whereas individual users have to pay per transaction in order to use first-generation blockchain apps, EOSIO apps are free to use. From a developer standpoint, the operating cost of running an EOSIO network is akin to that of maintaining a traditional server.

One of the most common complaints you hear about blockchain technology is just how expensive and environmentally-unfriendly it is. Indeed, a lot of blockchain platforms require a substantial amount of electricity to run the computers needed to manage the distributed database. In fact, it takes more electricity to operate the Bitcoin network than Singapore or Portugal.

EOSIO is a far more sustainable solution. Contrary to other consensus mechanisms, the Delegated Proof of Stake (DPoS) model is not energy-intensive, as it enables EOSIO-based blockchain networks to use computer resources to confirm transactions more efficiently, all the while maintaining a distributed ledger that provides all the inherent advantages of blockchain. According to calculations conducted by “social enterprise block producer candidate” Genereos, EOSIO is 66,000 times more energy efficient than Bitcoin and 17,000 times more energy efficient than Ethereum.

There is a reason that blockchain is being debated with such fervor and anticipation today.  It heralds the next generation of technological progress, and will slowly but surely become the new rails of the internet, ultimately improving the way we conduct business, share information, and manage data.

From the evidence of take up and progress being made by developers building on the EOSIO network, it seems clear that it is offering a solution to the issues of scale, cost, speed and sustainability, which has not been available before.